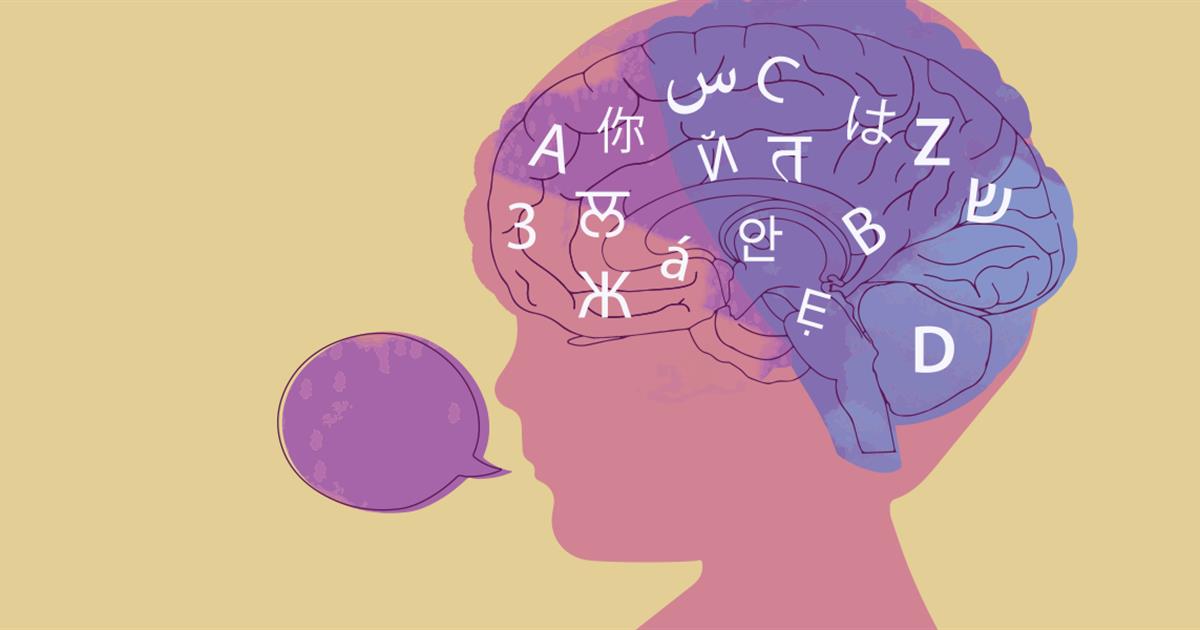 VIDEO: Does speaking two languages ​​enrich the brain? How do class and race influence the labeling of bilingualism as good or bad? Watch now to explore the neuroscience and social context of bilingualism.

For many people stuck in Covid lockdowns, learning a new language offered respite – and perhaps gave their brains a boost. Studies show that actively speaking two languages ​​later in life can help delay the cognitive decline associated with Alzheimer’s disease and other types of dementia. Research also suggests that children who grow up using two languages ​​do better on standardized tests than their monolingual peers.

But in many places, bilingualism is not always valued. In the United States, for example, white and affluent English speakers are often encouraged to learn a second language, but many people from poor, minority or indigenous communities are actively discouraged from speaking anything other than English. Join us for a discussion with two leading experts on the role of bilingualism in cognition and how speaking multiple languages ​​can be praised or frowned upon depending on societal context.

Dr. Judith Kroll’s research focuses on the cognitive processes that support the acquisition and effective use of a second language. This includes using behavioral and neuroscientific methods to study how bilingual speakers speak in one language at a time, how adult second language learners acquire new vocabulary, and how speaking two languages ​​can benefit cognition. Dr. Kroll will launch and co-lead the UC Irvine branch of Bilingualism Matters, which raises community awareness, shares science with the public, debunks myths about bilingualism, and creates a two-way bridge between the bilingual speaker community and learners and researchers. .

Rachel has been covering science for nearly 20 years, often focusing on the intersection of research and society. She holds a master’s degree in evolutionary biology from the University of Michigan and a graduate certificate in science communication from the University of California, Santa Cruz. In 2013-2014, she was a Knight Science Journalism Fellow at MIT.

This event is part of Reset: The Science of Crisis & Recovery, an ongoing series of live events and science journalism exploring how the world navigates the coronavirus pandemic, its consequences, and the way forward. Reset is supported by a grant from the Alfred P. Sloan Foundation.

Knowable magazine is a product of Annual Reviews, a nonprofit publisher dedicated to synthesizing and integrating knowledge for the advancement of science and the benefit of society. Significant funding for knowable comes from the Gordon and Betty Moore Foundation.

This article originally appeared in Knowable magazine, an independent journalism venture of Annual Reviews. Register to receive the newsletter.

4 Common Debt Consolidation Mistakes And How To Avoid Them