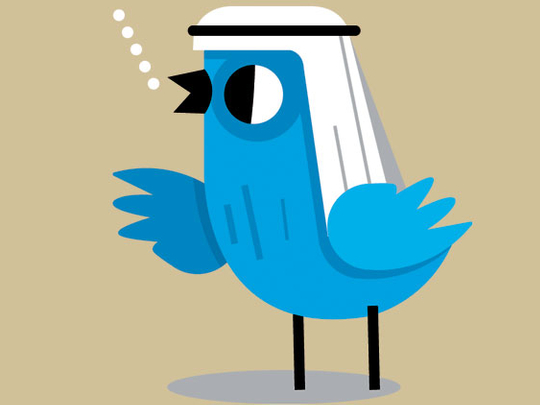 London: What do the words alcohol and “kohl” have in common?

If we trace their origin, the word alcohol is derived from the Arabic “Al Kuhl”.

This treasure trove of Arabic words and many more will soon be available in a premier online Arabic etymological dictionary, providing new knowledge about Arabic identity and cultural history.

“There has been a lot of etymological research on Arabic words, but it has not been collected anywhere,” said Stephan Guth, professor of Arabic at the University of Oslo, Norway, who took the initiative to continue this research project.

The plan is to establish an electronic database called EtymArab.

In the first phase, the website would be based on words and concepts from Modern Standard Arabic (MSA) – the standard and written form of Arabic used and understood in the Arab world.

“The history of their language helps us understand who the Arabs are – and were,” Guth added.

The database would also present the narratives that emerge when a word is traced back in time, the researchers added.

Although Arabic is one of the most widely spoken languages ​​in the world – with around 250-300 million native speakers – there is still no Arabic etymological dictionary.

Etymology is the study of the history of words, their origins, and the evolution of their form and meaning over time.

The first step, according to Guth, is a prototype that would contain around 1,000 words and concepts.

The fact that the Arabs have not produced an etymological dictionary so far is likely due to the sacred status of the Arabic language, the press release issued by the University of Oslo said.

“We have contacts with academics in Qatar. A group of Arab researchers are also helping us to carry out this project which addresses the rich history of the Arabic language, ”Guth said.

What Every Beginning Dictionary Reader Should Know

Tuesday translation: the letter A, from a 17th century Spanish dictionary | Books