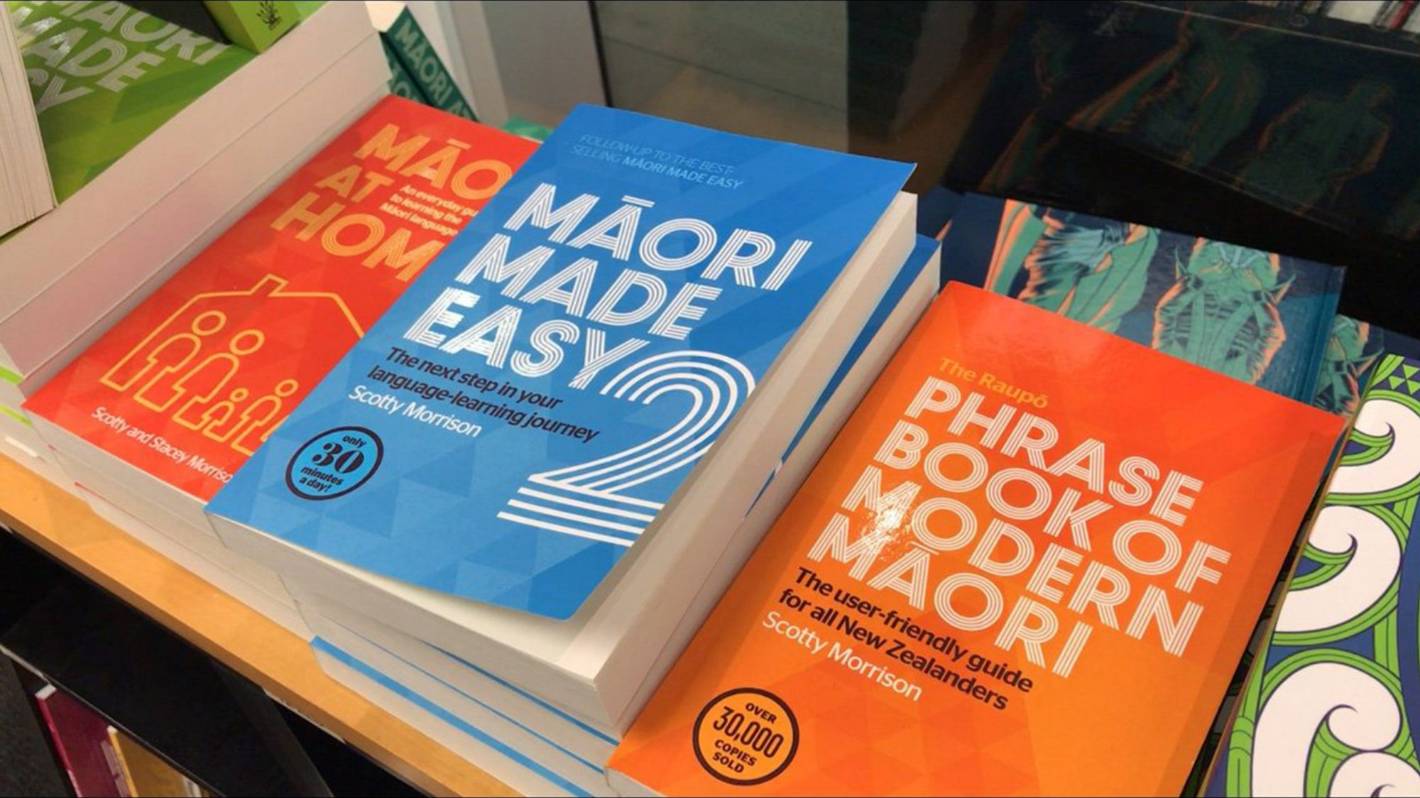 Transliterations are attempts to reproduce the sound of the word adopted in te reo. Some words are blunt, others more than a mouthful.

A large number of Te reo Maori words have been adopted from English. In the relatively recently published unilingual dictionary He PÄtaka Kupu – te kai a te rangatira (“A storehouse of words – the food of the nobles”), these English words, as well as those adopted elsewhere, are glossed as entering the vocabulary of reo kÄ“ (“other languages”).

With English words such as “mama” and “papa”, where the syllables are available in te reo, the transliteration is fairly straightforward, although the lengthening of the vowel sound may need to be marked (mÄmÄ, pÄpÄ).

In te reo, each syllable ends with a vowel and, apart from the two digraphs ng and wh (which represent single consonants), no consonant appears consecutively. Many English words, therefore, with their multiple consonants, exhibit various transliteration problems.

The word “Christmas” provides an interesting example. The English word has only two syllables: “Christ” (with five consonants) and “mas” (ending with “s”). The initial hard sound “Ch” is represented in te reo by the consonant k, but then a vowel must be interposed between that and the r, which in turn must be followed by a vowel.

In te reo “s” is most often transliterated to h – it could hardly be considered absolutely wrong to transliterate “Christmas” to Kirihimehe. But there are often tradeoffs with transliteration and the standard form is with -te as the final syllable. Thus, it takes five syllables of te reo to transliterate the two-syllable English word.

A high proportion of English words end with a consonant, which in almost all cases means that transliteration requires at least one additional syllable. But in the south of the country, there seem to be at least a few exceptions to this rule. In Otago, for example, with some place names at least, a final vowel can be almost erased. The word kÄika, for example, in which the southern k replaces the standard ng of kÄinga (“house”) is commonly pronounced kÄik, and Wakatipu is most often Wakatip.

It sometimes surprises people to learn that the word “Kilmog” (for a hill north of Dunedin) is actually a Maori transliteration, the standard spelling of which is Kirimoko. Whether or not this form of pronunciation developed before European colonization seems unclear.

Why Students Should Learn Academic Words

What’s the word for a word that sends you to the dictionary?