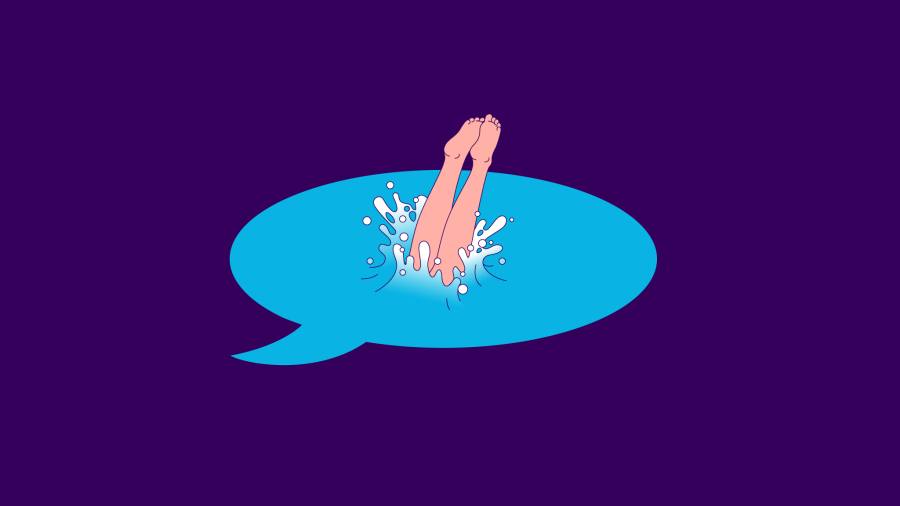 The case for diving into another language

I am a cosmopolitan with no roots, so we are moving the family to Spain for a year. The kids are ready for it. Growing up with English speaking parents in Paris, they speak French and English, and once you know one Romance language learning another is a snap. “Lexical similarity” is the measure of overlap between sets of words from different languages; the lexical similarity between French and Spanish is around 0.75 (where 1 means identical).

I want the children to have such good Spanish that they can say everything, understand everything, have deep friendships and be fully themselves in the language for life. That’s what matters, not perfect grammar.

But despite all of my emotional commitment to multilingualism, I know its usefulness has diminished. How should we think about language learning in the age of Global English and Machine Translation?

I have spent an intensely rewarding decade learning German. Yet now I continue to meet younger Germans who insist on speaking their practically native English to me. This is true across Europe: around 98 percent of pupils in primary and lower secondary schools in the EU learn English.

Meanwhile, machine translation is catching up with mankind. I have had successful e-mail exchanges with Spanish people putting my text in English via Google Translate. It’s imperfect, but still much better than my Spanish.

The usefulness of language learning will only diminish. Already, many publications around the world are now translating some of their articles into English. In five years, Le Monde and China’s Jiefang Daily could do 20 articles a day thanks to machine translation, hire young, underpaid English speakers to polish them, and, boom, they will be global newspapers.

The corollary to all this: learning a language poorly becomes useless. In my generation, people spent years in high school racking their brains over French or German grammar. Most came out able to order beers and maybe read a basic story. I suspect they would have had a more rewarding experience spending this time studying medicine, history or statistics. The language teachers won’t agree, but then they would, right? They have jobs to protect.

I am also skeptical of translators who insist that they can never be replaced by a machine. Granted, machine translation is often flawed, machines cannot (yet) communicate through body language or eye contact, and some algorithms are sexist. For example, in genderless languages â€‹â€‹such as Turkish, algorithms today tend to assume that an engineer is “him”.

But most human translators are also flawed. One man did such a poor job translating a German text into English for publication in the FT that I spent an afternoon rewriting it. Additionally, humans can produce sexist language without the help of machines, and their algorithms are more difficult to adjust. In short, rather than spending years learning bad German, just install a translator app on your phone. 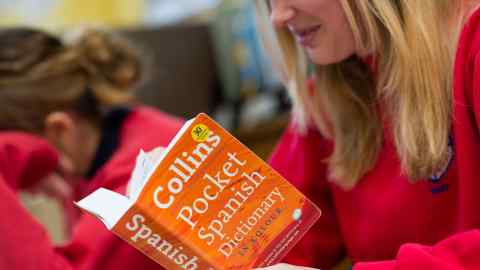 If you are learning a language, go for excellence. If you have children, immerse them in them from birth. Wall Streeters sending their kids to preschools in Mandarin can be hilarious, but they choose the most effective route.

I am still struggling with the issue of learning foreign languages â€‹â€‹by English speakers. Here, the utility argument is the weakest of all. If the world language is your mother tongue, your brutal personal interest is in forcing foreign interlocutors into your territory. And English speakers don’t have the easy language gains that French speakers do, because no major foreign language is particularly close to English.

I presented these issues to Mark Dingemanse, linguist at Radboud University in Nijmegen, the Netherlands. He agreed, to a certain extent, on the weakening of the utilitarian argument of languages. Dingemanse is a gifted linguist who speaks a Germanic language and lives 10 km from the German border, but even he often finds himself speaking English to Germans.

For other languages, it sometimes uses machine translation. â€œI think everyone is doing it,â€ he says. Yet, he points out, humans can do something that machines can’t: ask for clarification. We do it constantly in conversation: â€œReally? Are you sure? What do you mean? â€He worries the machine translation will dilute our accountability for what we say. 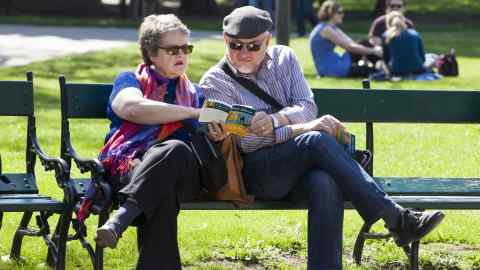 But he cautions me against focusing on the utilitarian value of languages. Multilingualism, he says, is the standard human condition. Most people alive today speak several languages. It shapes who they are. In the Ghanaian village where Dingemanse studies, people use different languages â€‹â€‹for different registers: English for some uses, various Ghanaian for others. Each language has its own domain.

He asks me, “How would you feel if you suddenly became monolingual?” I shudder: I would feel diminished as a human.

He explains why: a multilingual person can be several people, inhabiting several worlds. â€œThe pleasure of mastering different languages â€‹â€‹is something that humanity will never lose,â€ he says. â€œAs linguist Nick Evans wrote, we study other languages â€‹â€‹because we can’t live enough lives. It is a multiplier of our lives.

Enrichment, underlines Dingemanse, “is not only economic or utilitarian”. He’s right, but you better know that before you start.

Letters in response to this column:

Achieving excellence in a language doesn’t have to be intimidating / By Andrew Stokes, Managing Director, ClarityEnglish, Hong Kong

Learning a language is not always a choice / By Elisabeth Barakos, Hamburg, Germany