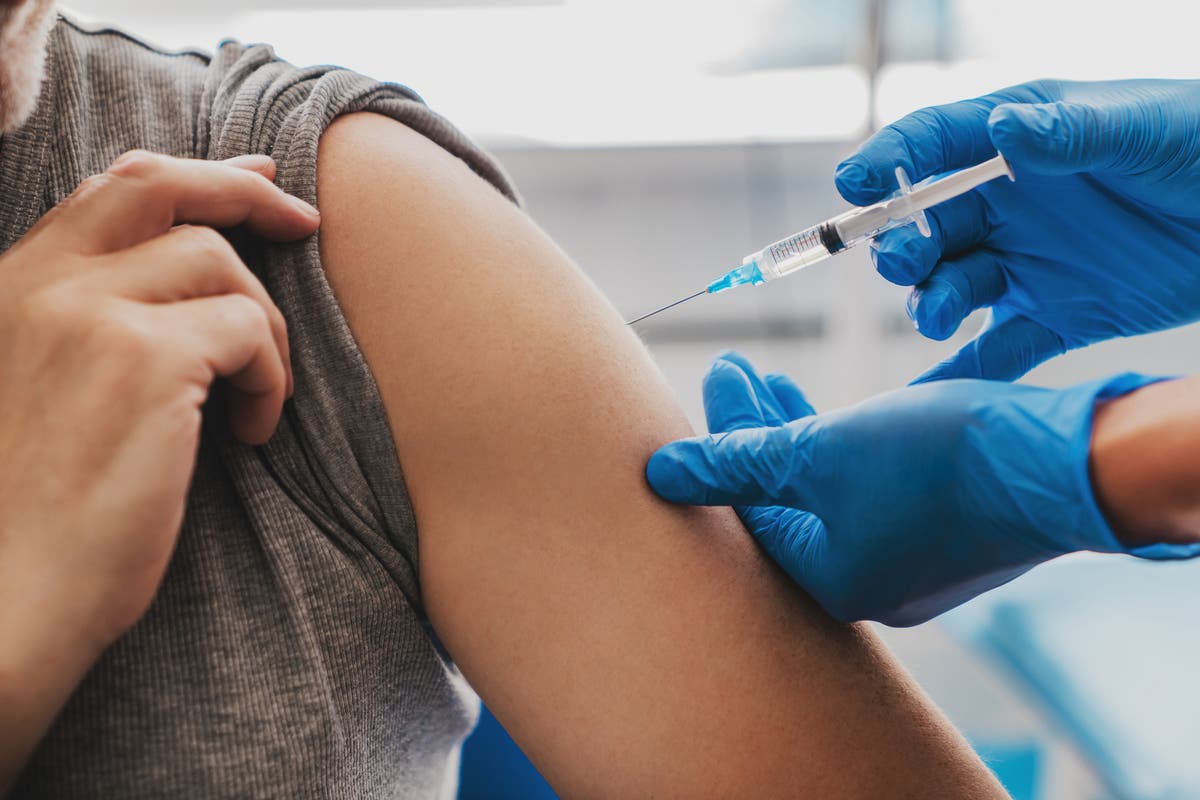 “Vax” named word of the year by the Oxford English Dictionary

The Oxford English Dictionary (OED) has revealed its word of the year for 2021: vax, with usage 72 times higher than last year.

The dictionary noted a significant increase in the number of vaccine-related words and phrases over the past 12 months, including: “double vaxxed”, “unvaxxed” and “anti-vaxxer”.

Another related term that has gained popularity is ‘vaxxia’, which refers to a photo of yourself taken while receiving a vaccine, but more specifically against Covid-19.

OED editor-in-chief Fiona McPherson said “vax” was a clear choice as the word of the year for 2021 because it had “the most striking impact.”

â€œIt dates back to at least the 1980s, but according to our corpus it was rarely used until this year,â€ she added.

“When you add to that his versatility in forming other words – vaxxia, vax-a-thon, vaxinista – it became clear that vax was the flagship of the crowd.”

Casper Grathwohl, President of Oxford Languages, added: â€œWhen reviewing the linguistic evidence, ‘vax’ emerged as an obvious choice. The dramatic spike in the use of the word caught our attention first.

â€œThen we did the analysis and a story started to emerge revealing how the vax was at the center of our minds this year. “

Talk to The GuardianGrathwohl noted that the use of the word is also increasing in unexpected places, like on dating apps.

â€œBy monopolizing our talk, it is clear that the language of vaccines is changing the way we talk – and think – about public health, the community and ourselves. “

The word “vax” was first recorded in English in 1799; its vaccine and vaccination derivatives both appeared for the first time in 1800.

OED’s Word of the Year is a word or phrase that the dictionary has found has garnered a lot of interest over the past 12 months.

â€œEach year, we debate the nominees for the word of the year and choose a winner who is judged to reflect that particular year’s ethics, mood or concerns and have lasting potential as a word of importance. cultural “, he says on his website.

In 2020, OED made the unusual choice of choosing a selection of words as its word of the year, explaining that it was impossible to name a single word to sum up those 12 months.

Among the words chosen were leave, bushfires, WFH, lockdown and moonshot.