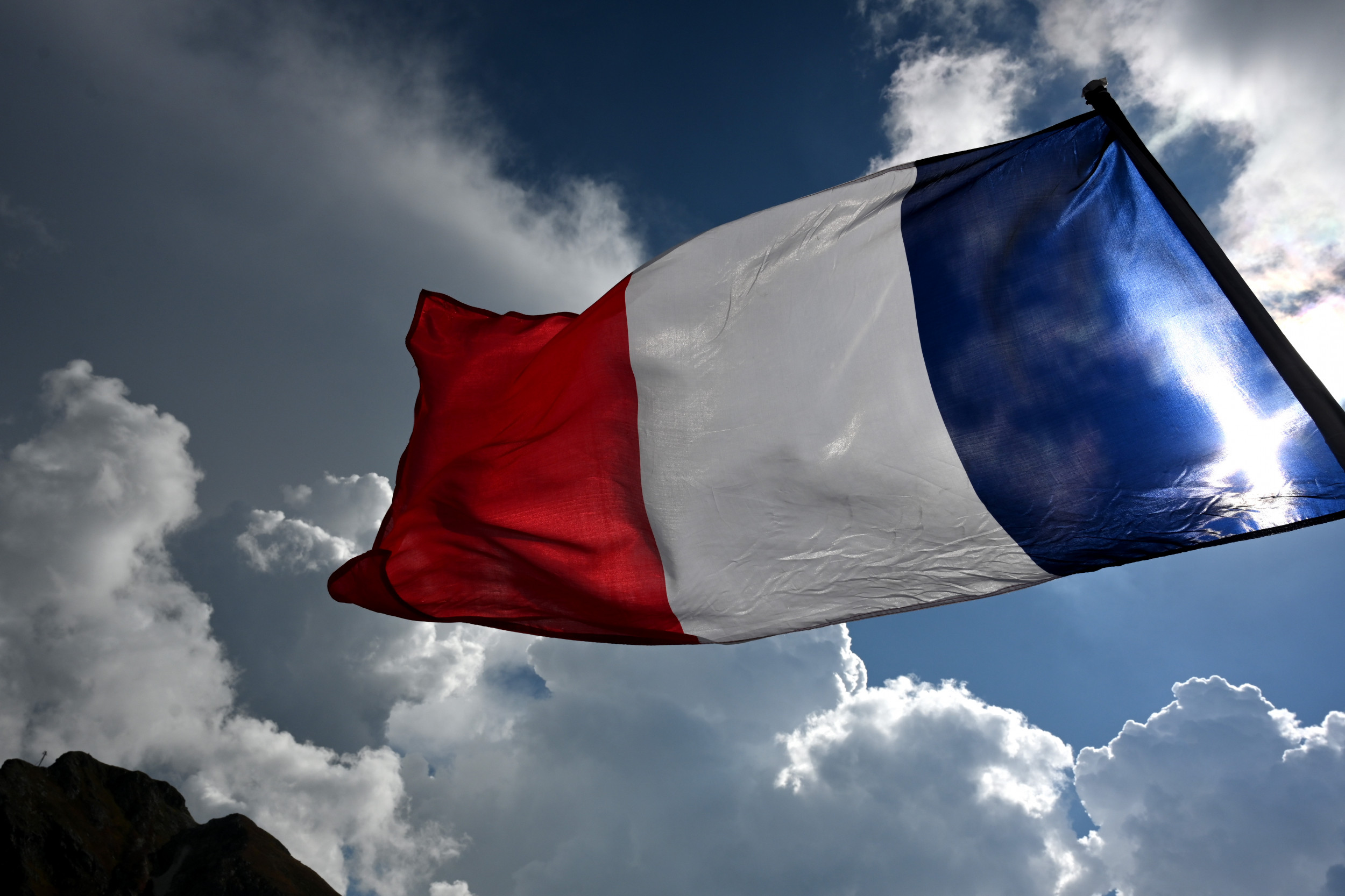 What we can all learn from International Francophonie Day

March 20 is the International Day of La Francophonie. It’s time to celebrate not only the French language, but also cultural diversity and multilingualism.

French-speaking Americans are, without a doubt, an important part of this cultural diversity.

Americans of French-speaking origin number some 9 million people, most notably in Louisiana, Maine and many states in the Midwest; large populations of Francophones are also found in immigrant communities in urban areas scattered across the country. The French language has also found its place in the United States thanks to 1.3 million students learning the language in schools and universities, making French the second most taught foreign language in the country.

The United States is home to a long-standing wealth of multilingual heritage, but this intrinsic commitment to multilingualism has recently been challenged by significant cuts to foreign language programs at all levels.

Funding for language programs in American higher education has been particularly affected by the effects of the pandemic. A survey conducted by the French Embassy of French university departments nationwide found that among 134 of the largest French departments, 11% experienced the closure of a major this year and 75% were affected by a major reduction in staff or wages.

The K-12 establishments seem to follow the same pattern. Several states are relaxing their foreign language requirements for graduation by replacing them with computer courses. Even at the â€œvirtual classroomâ€ level, the shift to distance education has created a learning gap in language teaching. Language courses are increasingly excluded. The argument is that when resources become scarce, funds should be directed to subjects deemed more â€œcriticalâ€.

In our increasingly globalized world, language teaching should be seen as just as important as math and science. Researchers have rediscovered language learning, especially in young children, improved learning outcomes in a variety of disciplines over a long period of time. Empirical evidence also suggests that teaching foreign languages â€‹â€‹encourages the development of empathy, emotional intelligence, and effective interpersonal and interpretive skills.

Not only are language skills a boon for personal development, it is also an important skill to have when looking for a job. Business leaders recognize the need for foreign language skills, especially when it comes to negotiating and attracting foreign direct investment to the United States In a time of globalization, with 75% of the population world not speaking English, multilingualism has never been as useful as it is today.

The issue of equity due to the existing gap in language teaching between public and private schools was also raised. More than 50 percent of private elementary schools in the United States provide instruction in foreign languages, compared with just 15 percent of public elementary schools. Multilingualism will be a necessary skill for the workforce of tomorrow and school boards could face a significant challenge in making this skill accessible to all learners given the impact of the pandemic on funding for education. education.

Fortunately, there are good reasons to be hopeful.

Linguistic diversity is deeply ingrained in the fabric of the United States. Diverse communities are the backbone of the renaissance of French teaching, thanks to their commitment to bilingual immersion programs that have flourished in the United States over the past 10 years and are now a global standard for language teaching. Such programs, when implemented properly, have contributed to the desegregation of underserved communities.

French university majors nationwide have certainly experienced stress, like most students, during the global pandemic. Innovative higher education institutions have played a crucial role in the development of courses associated with a professional focus, such as the creation of interdisciplinary double majors such as international studies, European affairs and global health. The Missouri University of Science and Technology launched its first global engineering program last fall. The program allows students to study languages â€‹â€‹and engineering in tandem, opening the door to international opportunities for American companies and their future engineers.

These developments support the teaching of French, which is in many ways the language of the future. Francophones will reach 700 million by 2050, to become the second most spoken language in the world. This will have a huge impact on the American job market. Research shows that the number of positions requiring proficiency in French more than doubled between 2010 and 2015. According to the American Council on the Teaching of Foreign Languages, French is the third most requested foreign language by American employers.

We hope to highlight the role of French in the professional world by giving the opportunity to students who have not been able to study abroad and to make contacts in person because of the pandemic.

Today, on the occasion of the International Day of the French Language, several embassies of the Francophonie came together to organize the French language online job fair, in order to give students the chance to grow professionally. and linguistically in these difficult times. Whether we like it or not, today’s students will live and work in an increasingly interconnected world in which foreign language skills will be more essential than ever.

Monolingualism will be the illiteracy of the 21st century.

On this International Francophonie Day, we want to celebrate all those in the United States who are committed to advancing the cause of multilingualism. Our hope is to provide the new generation with an education that will prepare them both to seize new opportunities in our globalized world and to meet its challenges.

Philippe Etienne is the French Ambassador to the United States.

The opinions expressed in this article are those of the author.