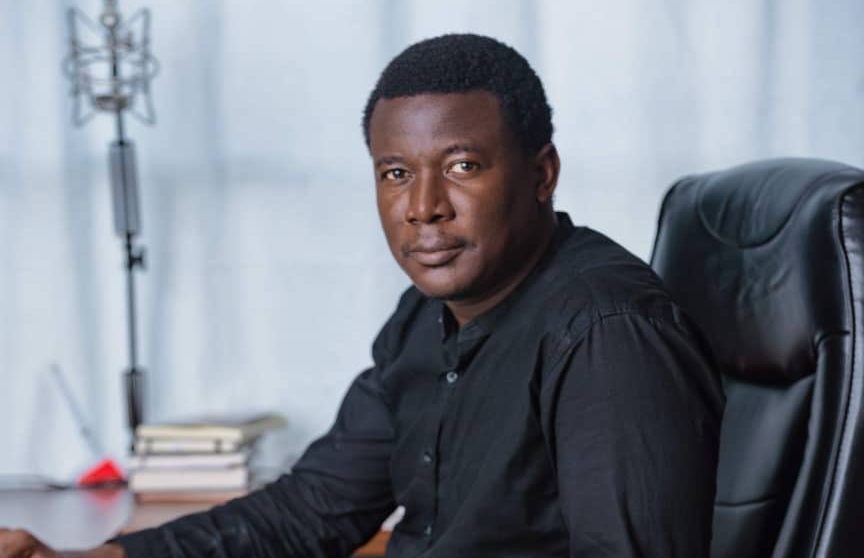 The YorÃ¹bÃ¡ Academy Board of Trustees and Management Committee announced the appointment of Ká»ÌlÃ¡ TÃºbá»Ì€sÃºn as Program Director.

Mr. TÃºbá»Ì€sÃºn, linguist and writer, succeeded on September 15, 2020 to AdÃ© AdÃ©agbo who left his duties as executive director, the academy said in a statement on Monday.

Until recently, Mr. TÃºbá»Ì€sÃºn was the Chevening scholar at the British Library in London, working on the 19th century African language print collections, focusing on YorÃ¹bÃ¡, where he worked with Marion Wallace, the curator of Africa.

The YorÃ¹bÃ¡ Academy, founded in 2007, is an independent, non-profit, non-governmental and multidisciplinary political institution created to foster a culture of learning and YorÃ¹bÃ¡ civilization. The former Minister of Education, BabÃ¡tÃºndÃ© FÃ¡fÃºnwÃ¡, was the first president of the board of the Academy. The current president is General Alani Akinrinade.

Profile of the new program director

He is both Fulbright (2009) and Chevening (2019) and has worked in education in Nigeria and the United States. He is also a creative writer, scholar, travel writer, poet and translator, working in both YorÃ¹bÃ¡ and English. Her first collection of poetry was titled Edwardsville by Heart, published in 2018. Her work has been translated into Korean, Italian and Spanish.

In early September 2020, he coordinated a webinar on YorÃ¹bÃ¡ spelling titled How Should We Write YorÃ¹bÃ¡? which featured YorÃ¹bÃ¡ writers, scholars, publishers and enthusiasts, such as Karin Barber from the London School of Economics, TÃºndÃ© AdÃ©gbá»lÃ¡ from the African Language Technology Initiative, Má»larÃ¡ Wood from Ouida Books, AdÃ©lÃ©kÃ¨ AdÃ©áº¹Ì€ká»Ì from Ohio University, OlÃºfáº¹Ìmi TÃ¡Ã­wÃ² from Cornell University, Carli Coetzee from the Journal of African Cultural Studies, MosÃºnmá»ÌlÃ¡ AdÃ©Ã²jÃ³ from the University of Florida and Ã€ráº¹Ì€mÃº AdÃ©á»lÃ¡ Jr, a student from the University of Lagos.

In 2016, while working at Google on a Nigerian English project, Mr. TÃºbá»Ì€sÃºn helped change the erroneous translation of Ãˆá¹£Ã¹ to Google Translate. The Nigerian English Voice on Google Maps and Assistant is the first such project by a tech giant tailored to the Nigerian audience. The Google GBoard application which makes it easy to mark the tone of YorÃ¹bÃ¡ words on mobile phones was also one of the projects he worked on at the company.

In 2011, Mr. TÃºbá»Ì€sÃºn successfully ran a campaign to pressure Twitter to add YorÃ¹bÃ¡ to his list of languages â€‹â€‹the platform was translated into. He has also worked as a freelance translator and literary translator from YorÃ¹bÃ¡ to English and from English to YorÃ¹bÃ¡.

In June 2016, he became the first African to receive the Special Premio Ostana Award from Chambra D’Oc in Cuneo, Italy, for his work in defense of indigenous languages. Since 2017 he has worked as a consultant for the Oxford English Dictionary.

Good journalism is expensive. Yet only good journalism can guarantee the possibility of a good society, responsible democracy and transparent government.

For free and ongoing access to the best investigative journalism in the country, we ask that you consider modestly supporting this noble enterprise.

By contributing to PREMIUM TIMES, you are helping to maintain relevant journalism and ensure that it remains free and accessible to everyone.

What’s the word for a word that sends you to the dictionary?

New version: The Spanish-English dictionary of gardening and landscaping