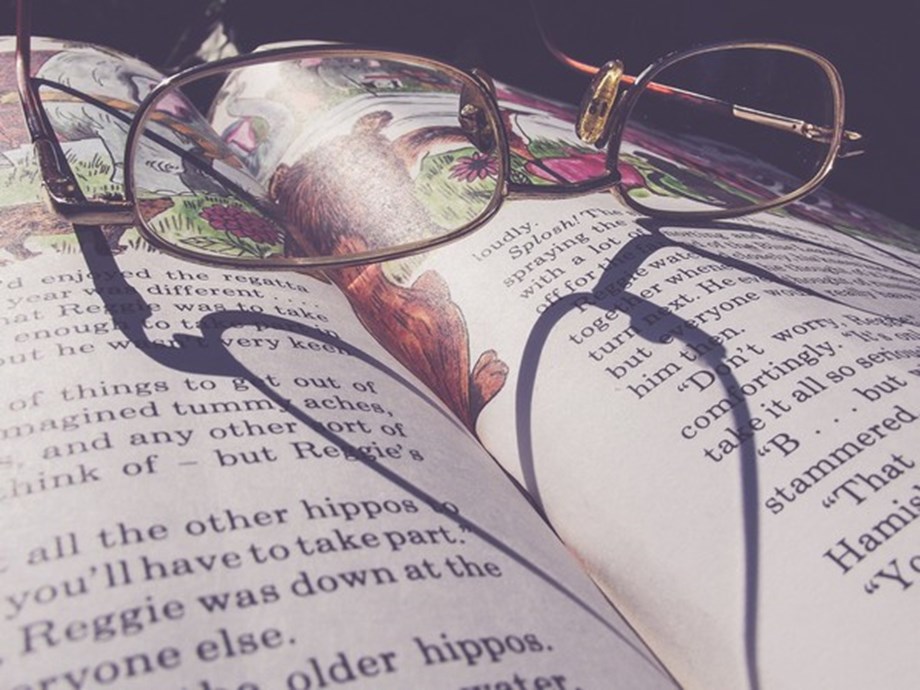 Young people who identify as multilingual do better in school: Study

Recent research has found that young adults who consider themselves multilingual tend to do better in a wide range of school subjects, whether or not they speak another language. The study was published in the ‘Journal of Language, Identity & Education’.

The study, of over 800 pupils in England, found a positive relationship between GCSE scores and ‘multilingual identity’: a benchmark for whether pupils felt a personal connection to other languages ​​through knowledge and use. Those who identified as multilingual generally performed better than their peers not only in subjects such as French and Spanish, but also in non-linguistic subjects such as math, geography and science. This applied whether or not they were fluent in a second language.

Perhaps surprisingly, however, not all students who have been officially described by their schools as having “English as a second language (EAL)” consider themselves multilingual, even though the term is used by schools and government as an indicator of multilingualism. As a result, these pupils did not necessarily perform better (or worse) as a group on the GCSE than their non-EAL peers.

Findings indicated that encouraging students to identify with languages ​​and value different communication styles could help them develop a mindset that supports overall academic progress. Other recent research argues for broadening the scope of language lessons so that, in addition to studying vocabulary and grammar, students explore the importance of languages ​​and their significance for their own lives.

This new study was the first, however, to examine the relationship between multilingual identity and academic achievement. Dr Dee Rutgers, research associate at the University of Cambridge’s Faculty of Education, said: “Evidence suggests that the more multilingual you consider yourself to be, the higher your GCSE scores. Although we need better understand why this relationship exists, it may be that children who see themselves as multilingual have a sort of “growth mentality” that impacts broader success.”

Dr Linda Fisher, Reader in Language Education at the University of Cambridge, said: “There might be good reason to help children who think they can’t ‘do’ languages ​​to recognize that we we all use a range of communication tools and learning a language only adds to that range. This can influence attitude and self-confidence, which is directly related to learning in school. In other words, what you think may be more important than what others say you are. The study authors argued that being multilingual meant much more than the official definition of EAL of being “exposed to a language at home that is known or assumed to be other than English”. They suggested that even young people who consider themselves monolingual have a “repertoire” of communication.

For example, they may use different dialects, learn words and phrases on vacation, know sign language, or understand other types of “language” such as computer code. The study involved 818 Year 11 pupils at five secondary schools in the South East of England. In addition to establishing whether the students were officially registered as EAL or non-EAL, the researchers asked each student if they personally identified as such.

Separately, each student was asked to plot where they saw themselves on a scale of 0 to 100, where 0 stood for “monolingual” and 100 for “multilingual.” This data was compared with their GCSE results in nine subjects. Students who spoke a second language at home did not always self-identify as ELA or multilingual. Conversely, students who consider themselves multilingual are not always those designated by the school as having English as an additional language.

“The fact that these terms aren’t more closely correlated is surprising given that they all measure the same thing,” Rutgers said. “Just having experience in other languages ​​does not necessarily translate to a multilingual identity, as the experience may not be valued by the student,” Rutgers added.

School-reported EAL status had no impact on GCSE results, although pupils who self-identified as EAL generally did better than their peers in modern languages. However, those who considered themselves “multilingual” on the scale of 0 to 100 performed better academically in all areas. The strength of this relationship varied between subjects and was, again, particularly pronounced in modern languages. In all nine GCSE subjects assessed, however, each point increase on the monolingual to multilingual scale was associated with a fractional increase in pupils’ exam results.

For example, a one-point increase was 0.012 of a grade in science and 0.011 of a grade in geography. Students who consider themselves very multilingual would, on this measure, obtain a higher full score than those who consider themselves monolingual. Therefore, positively identifying as multilingual could often be enough to nudge students who would otherwise fall slightly short of a certain mark to the next level.

The results seem to indicate that the positive mentality and self-confidence that generally develop in students with a multilingual identity has a positive impact on their education more broadly. The authors added that this could be cultivated in language classrooms: for example, by exposing young people to learning programs that explore different types of languages ​​and dialects or by encouraging them to think about how languages ​​shape their lives inside and outside of school.

“Too often we view other languages ​​as something we don’t need to know or as difficult to learn,” Fisher said. “These results suggest that if students were encouraged to see themselves as active and capable language learners, it could have a really positive impact on their wider progress in school,” she concluded. (ANI)

(This story has not been edited by the Devdiscourse team and is auto-generated from a syndicated feed.)

Young people who identify as multilingual do better in school, study finds